Help us make a difference

We started with a simple process – Rescue, Rehabilitation and Release of orphaned, injured and/or displaced wildlife.
Through our experiences, we realised that there is a niche that is often overlooked in wildlife conservation - the preservation of species that lack the charisma and appeal of the larger, more publicised rare animals.
The pangolin has subsequently become the Foundation’s flagship species, as it has earned the notorious reputation of being the world’s most trafficked mammal. Yet unlike the Rhino, Tiger and Elephant, the Pangolin is an animal which most people have not seen or heard about, let alone know that it is on the verge of extinction.
Throughout the history of Zimbabwe, wildlife has been considered one of our most prominent assets. However, due to socio-economic upheaval in our recent history, this asset has significantly declined through poaching and illegal wildlife trade and is now viewed more as a commodity, rather than a heritage for future generations. The war against illegal wildlife trade (IWT) has become a global concern, one in which all countries we believe need to unite and join forces to fight.
After multiple wildlife prosecutions ending up in community service or a meagre fine which had no relevance to the crime committed, we realised that we needed to understand the legal process within Zimbabwe.
With this knowledge, we are now working with wildlife stakeholders, law enforcement officers and members of the judiciary in an open communication system giving us the opportunity to address challenges in the legal fight against wildlife crimes.

To our sponsors, this journey would not have been possible without you; our sincere gratitude. 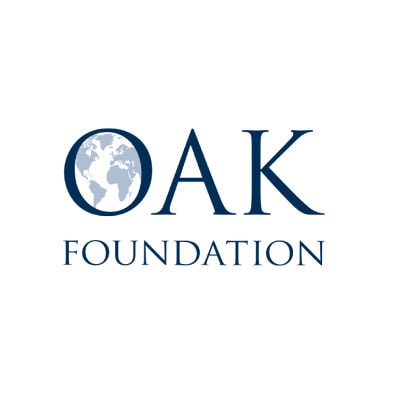 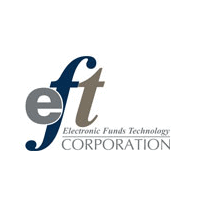